Market analysts have conducted recent researches, help segment leading online sites of beauty and personal responsibility in Europe, namely three countries, Germany, France, and the United Kingdom. The global online giant, Amazon is among, if not, the favorite online site catering to various needs of online beauty and personal care needs by 22 percent of the shoppers in the United Kingdom and approximately 25 percent of the shoppers in Germany. In the West, Amazon has a large fan base, an estimate of 73 percent of shoppers in the United States consider Amazon as their favorite site to go to for cosmetic product and help. In France, Amazon has a very minimal score among the shoppers at 17 percent and falls in second place behind Yvesrocher.fr. Amazon is evaluating their success rate among different nations and is quickly adapting in an attempt to satisfy various changing customer needs to achieve the first place among shoppers. Amazon has been making changes by adding the feature of automatic replenishment of products while enabling the customer to choose at the desired frequency. 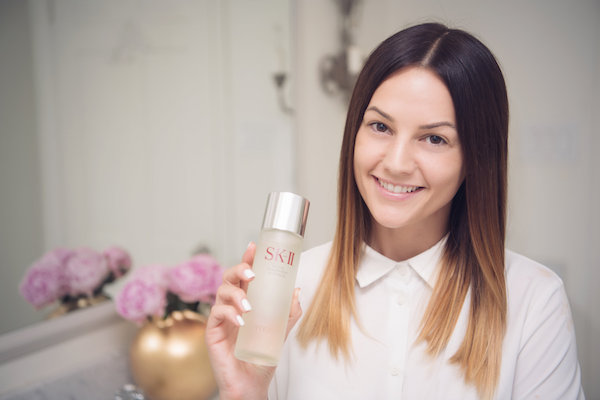 There are other sites than concentrating on Amazon. In the nation of Germany, online shops are becoming increasingly competitive such as beauty products like perfume and cosmetics retailers such as Douglas, drugstore chains Rossman and dm and established and branded outlets such as Nivea.de. In the United Kingdom, after Amazon, shoppers favor the drugstore chain, Boots. Boots is the United Kingdom’s third most crucial brand for meeting beauty and cosmetic needs.
In the United Kingdom, shoppers seek and browse online for specific deals and promotion much more than for lower prices available. Majority of the shoppers believe in finding the exact same promotions online as available in stores and shops.
The Germans persist to the preference of major brands despite rising in private labels at large drugstore chains. Rossman and dm are precisely the two leading drugstore chains and favored among as the top five favorite online shops for beauty and personal care. However, Amazon is still number one preferred online portal for beauty stoppers of the nation with Douglas.de as second place and Nivea.de coming up in ranks. 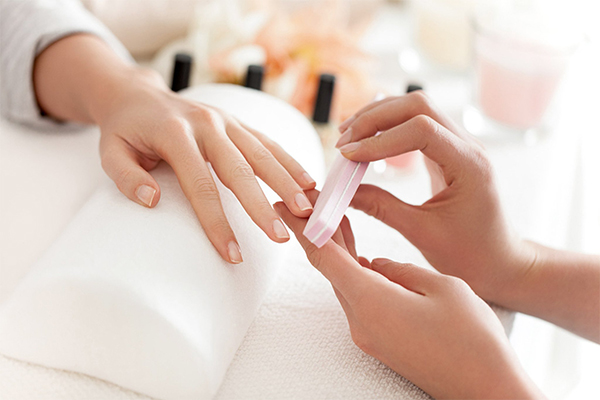 In France however, the nation is dominated by online shops and local brands. France is the only nation among the three-nation study that does not consider Amazon has its favorite online stop. In France, it is Yveshrocher.fr in first place and Amazon in second. To persist the maintenance of lead in online shops, Yveshrocher.fr along with other local French sites offer more of what customers need such as virtual try-outs, online beauty communities, and inspiration for new beauty ideas.